Learning to drive is not an easy task. It takes years of experience to master the art and be able to anticipate the likely actions of fellow motorists.

This is something which many learner drivers simply don’t appreciate, and watching experienced drivers travelling around with apparent ease can therefore prove to be quite demoralising.

Some people take longer than others to become competent enough to pass their driving test, so the key is to keep your chin up and to continue putting the effort in to build up experience and learn from your mistakes.

Perhaps you feel like giving up driving because you have recently failed your driving test. If this is the case, then don’t panic. There are over one million driving tests completed in the UK every single year, and over 60% of these end in failure.

This is not an indication that you will never be capable of driving; simply serving as a means through which you can identify areas for improvement before taking their test again.

It doesn’t matter how many attempts it takes you to pass because everyone learns at different rates. Regardless of whether it is your first, second or even your tenth driving test failure; with enough practice and effort you can still get to a position where you are competent enough to go it alone on the road. 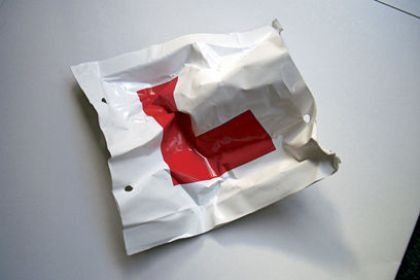 The DSA (Driving Standards Agency) recommends that learner drivers complete at last 47 hours of professional tuition, under the guidance of a fully qualified driving instructor, prior to taking their driving test.

This doesn’t include private tuition time, with the DSA advising learners to complete at least 20 hours of driving with an experienced motorist prior to taking their test. However, the qualified driver offering guidance must be at least 21 year old and have 3 years of driving experience in order to make this legally permissible.

If you are lucky enough to have an experienced driver to hand who is happy to help by offering guidance for your private tuition the better.  Remember, the more time and effort you put into practicing your driving; the greater your chances of test success.

However, even if there is someone you can rely on to sit alongside you when you are developing your skills; you still have to be able to afford to pay your insurance premiums.

Regardless of whether you are driving a car which is owned by you or someone else, you still legally have to be either the main policy holder or a named driver on the insurance policy which covers the vehicle. Otherwise you will be driving illegal and liable for a court prosecution and a possible driving ban.

Insurance can be costly; particularly for young and inexperienced motorists. However, there are still a number of things which can be done in order to bring down the cost of your premiums and make private practice a realistic proposition for the majority of motorists once more:

Apart from the driver, it is the car which will have the biggest impact on premiums. Vehicles which are considered to be statistically more likely to be either crashed or stolen will attract the most expensive premiums.

It is therefore advised that you opt to learn in a vehicle which will be looked upon favourably by insurers. A good guide to this is car insurance groups according to a survey, with every vehicle in the UK assigned to a group numbered between 1 and 50 by insurers. It is advised that you opt for a car in the lowest group possible in order to obtain the cheapest premiums available to you. 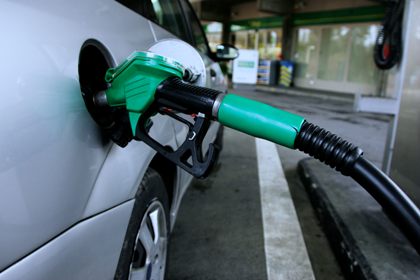 Although car insurance groups are a good guide to ultimate premiums; they can be distorted somewhat by non-manufacturer approved modifications. A modification is basically anything which results in a car deviating from its original design specification laid out by the manufacturer.

Modifications which are considered to be performance or aesthetically enhancing such as the addition of spoilers or alloy wheels could well have a devastating impact on your premiums.

However, security enhancing modifications such as the addition of alarms or immobilisers will be viewed positively by the insurer as they will reduce the statistical likelihood of the vehicle being stolen.

Excess is basically the amount of money you are willing to pay toward the cost of any repairs required on the back of a claim. Insurers will offer cheaper premiums to those who offer to pay a higher voluntary excess as their financial responsibility in the event of a claim will obviously be reduced.

If the learner is the main policy holder; then it would help to add more experienced motorists as named drivers on the policy as the insurer will assume that driving duties will be shared amongst all of those named on the policy.