In the UK, every model of car has an Insurance Group Rating that helps insurance companies to calculate premiums. The groups are set by the Group Rating Panel, (made up of members from the Association of British Insurers and Lloyds Market Association) which meets every month. However, their ratings are purely advisory – insurance providers are free to consider their recommendations and still use their own ratings if they wish.

At the moment, there are 20 different car Insurance Groups, so cars are rated between 1 and 20. A car that is in group 1 (such as a Fiat Panda or a Vauxhall Corsa) is considered one of lowest risks to insure and would attract the lowest premiums. Cars in the highest groups are those which are considered likely to cost insurance providers the most in claims. A high performance car (such as a Porsche 911) in group 20, would be in the highest premium band. Most family cars fall somewhere between group 6 and group 12.

How are the group ratings calculated for each model of car?

The major factors considered are the cost of spare parts and repairs – because that’s where more than half of insurance claim money is spent. But there are other factors: 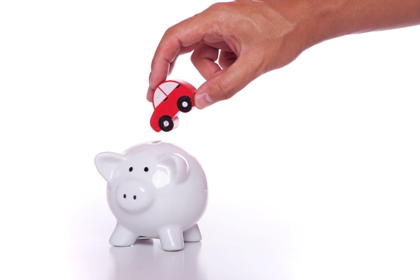 Repair times – longer repair times are more expensive and lead to a higher group rating. Foreign cars (i.e. those manufactured outside the UK) or more ‘exotic’ models therefore tend to have a higher rating. Different paint finishes can also contribute to a car’s placement in a higher group.

New car values – the prices of new cars can be a useful indicator to replacement costs. A luxury model in the £25,000 price bracket is more likely to reside in a higher group than a family car costing less than £10,000 new.

Body shells – the availability of the body shell (or basic frame) of the car is important because it is essential in many accidental damage repairs. Again foreign cars or non-standard cars are in the higher groups. 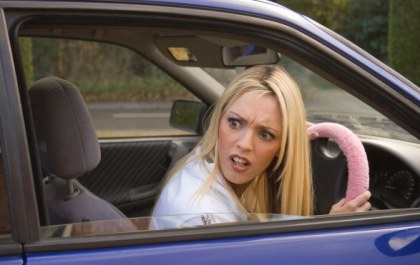 Performance – the higher the performance and speed of the car, the more risk there is of theft or accident, which leads to a higher group rating.

If you want to keep the cost of your car insurance premium down, choose a car with a low group rating. You can ask a dealer which models belong to which groups; consult car magazines, or do a search on the Association of British Insurers. Choosing a car from one of the lower rated groups may mean that your running costs are less too.